Sometimes, I’m having problems with my Mac, when it’s sleep (hibernate) and I tried to “wake up” the Mac doesn’t start, and it shows me a Black Screen. So, I’ve rebooted and after that it is stuck on the boot process.

So, I’ve found these solution to avoid that Yosemite stuck on the boot process:

A. Enter to Single-user or verbose mode

B. When you login on the Mac, you should run the following commands:

After the reboot, your Mac will boot as always. 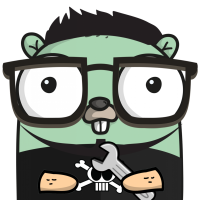 View sources IP's in Apache Logs behind a Load Balancer